[UPDATES/NEWS] Bonus Stories To Be Found In Trade + Hardcover Editions

Read on to find out how Merchant is giving you more bang for your buck with the trade and hardcover editions of Dead As Soon As Born.

END_OF_DOCUMENT_TOKEN_TO_BE_REPLACED

[UPDATES/NEWS] Cover Spread Revealed for Dead As Soon As Born

Read on to see the final cover spread for Merchant’s upcoming debut collection, Dead As Soon As Born.

END_OF_DOCUMENT_TOKEN_TO_BE_REPLACED

Click below to read Merchant’s first flash fiction entry, “No More,” featured in the upcoming collection, Dead As Soon As Born.

END_OF_DOCUMENT_TOKEN_TO_BE_REPLACED

Want to know what stories will be included in Merchant’s debut collection? Click on to find out.

END_OF_DOCUMENT_TOKEN_TO_BE_REPLACED 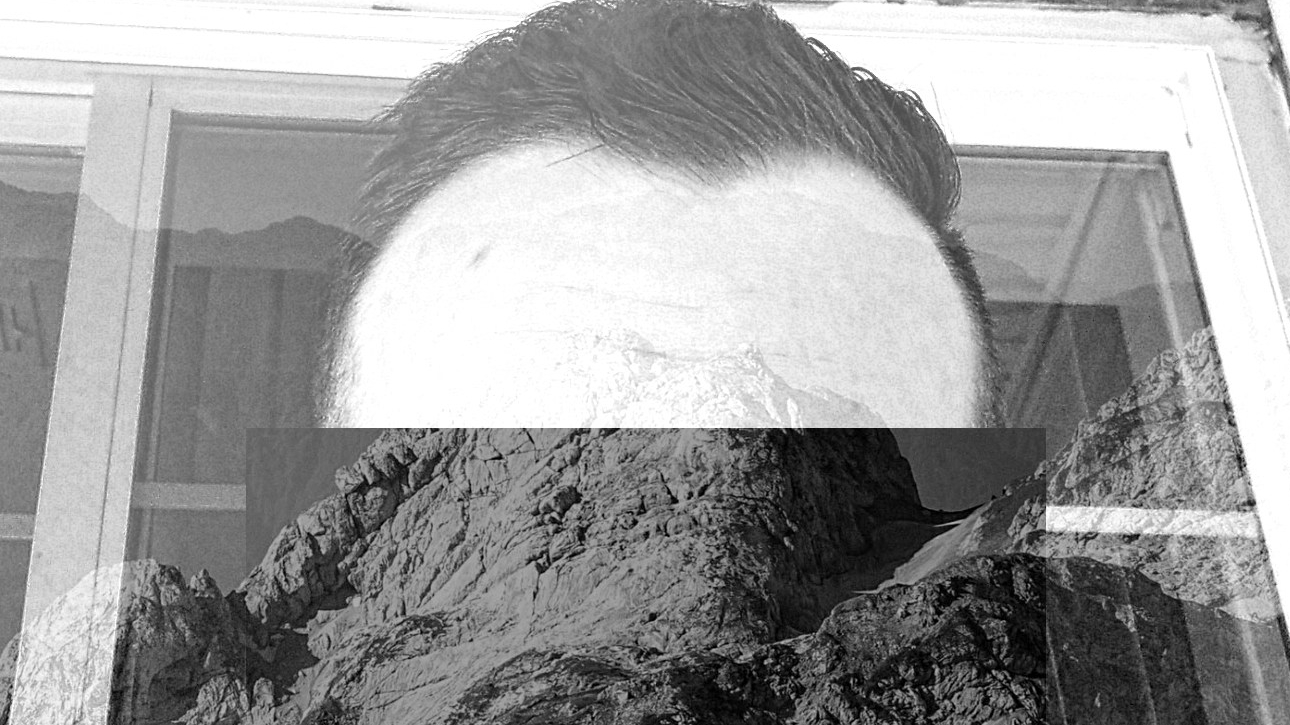 So, I’ve been cutting things close. My first book (a short story collection titled, Dead As Soon As Born) releases late June, about six weeks from now; and yet, I have just secured a domain to create my official website. There are, of course, other things I am cutting close – such as the finalization of the book’s cover spread and interior arrangement – but I am still keeping (more or less) to plan. Now, that may sound odd to you, and I get it; an independent author seemingly rushing a release doesn’t sound too smart. But here’s the deal: I have been doing things close together because I’ve actually already launched myself once before (under a different name – you see, Aiden Merchant is just one of my pseudonyms!). Not only that, I have already self-published Dead As Soon As Born in an extremely limited run before (under a different title with a handful of these stories included). There’s also the matter of my 2019 plan being a bit hectic; this collection isn’t the only book I will be releasing this year! I also (possibly) have a miniseries screenplay (already written and similarly self-published in the past), a novel (currently receiving severe rewrites), and another collection of short stories and novellas (for later this year, featuring some longer stories not yet complete, with more mapped out in my notes) to make available before Christmas. And in the midst of that chaos, I will be building my reader base and submitting my work to agents and publishers. That’s my goal, at least. I want 2020 to be a fresh year, in the sense that it will not feature any work I have previously shown to others when I was writing under my previous alias.

In conclusion, May and June will be a bit crazy as I get everything rolling all (seemingly) at once. Enjoy!